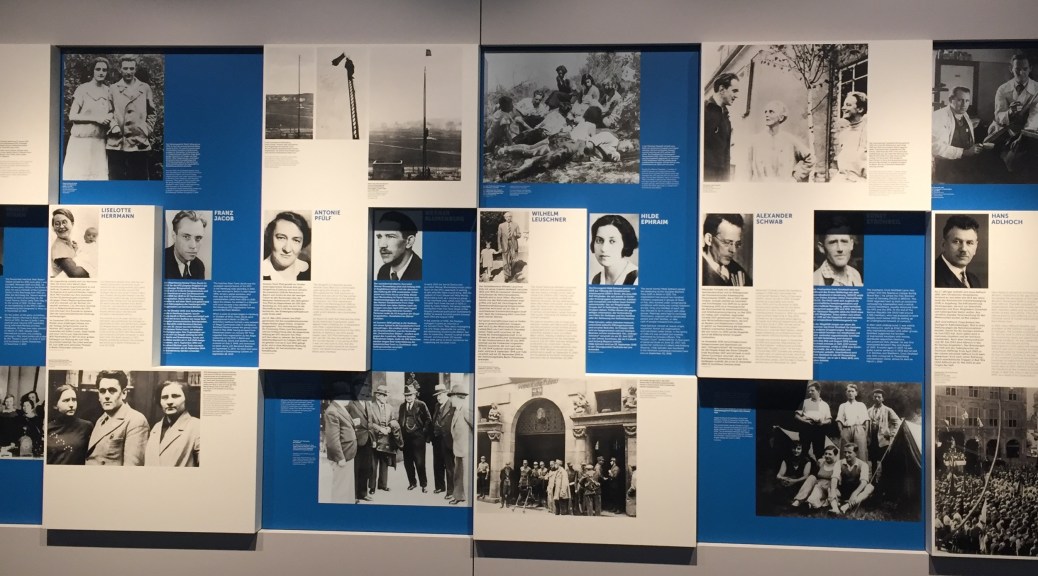 This building was also the center of an attempted coup against Hitler on July 20, 1944, and a place of execution of the conspirators shortly thereafter. END_OF_DOCUMENT_TOKEN_TO_BE_REPLACED