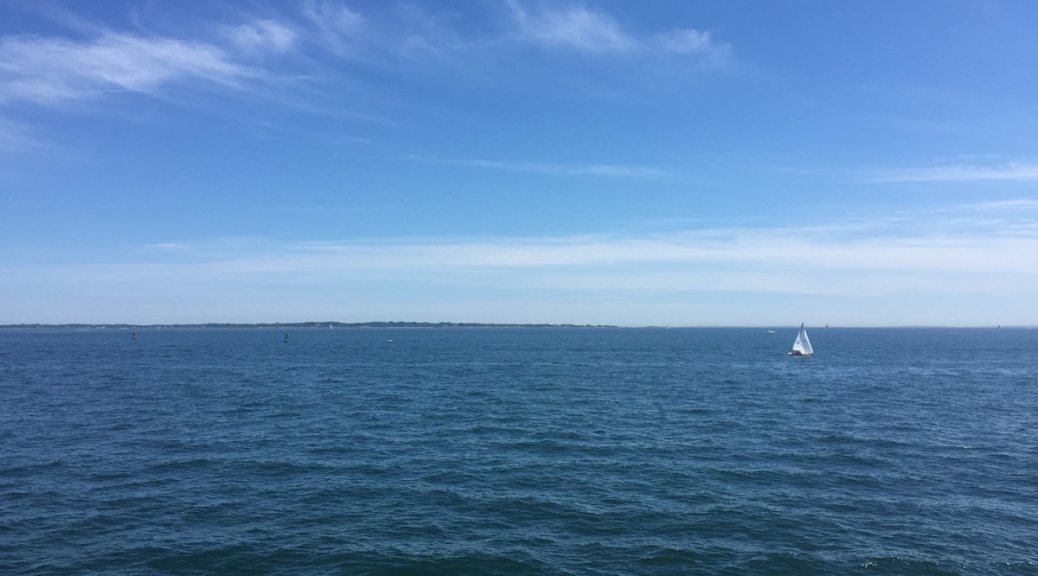 Turns out traveling by ferry is a much more pleasant way to travel, even if it doesn’t save a whole lot of time. END_OF_DOCUMENT_TOKEN_TO_BE_REPLACED