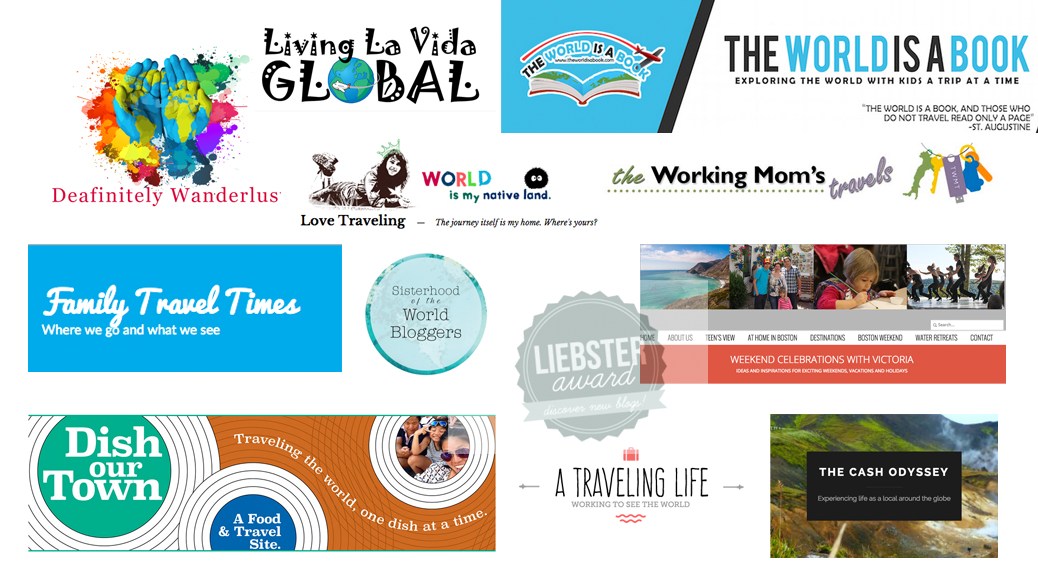 If you’ve been part of the travel blogging scene for a while you have undoubtedly seen several mentions of the “Liebster Award” and the “Sisterhood of the World Bloggers” award. Heck, you might have already been nominated for either or both awards yourself.

For those who haven’t heard of the Liebster and the Sisterhood yet – it’s basically a way to recognize your fellow travel bloggers, and get to know them a bit better by asking them questions that they are expected to answer as they, in turn, write a post about the award.

Technically the Liebster award is supposed to be given to new blogs, with very small following, and I have first received the Liebster nomination from BEATRAVELING way back in October 2014, when I was just a new kid on the block. (You can read about that in “Liebster Awards, or as I’ve been calling it #blogspotlight.“)

The Sisterhood of the World Bloggers on another hand is supposed to showcase female bloggers, because, as Kate of Adventurous Kate pointed out during her keynote at WITS15 (Women in Travel Summit held in 2015), female bloggers deserve more attention than they are given by the media.

(I don’t think there’s a video recording of that speech but you can at least look at the slides of Kate’s presentation “Gender Inequality in the Travel Blogging Industry.”) 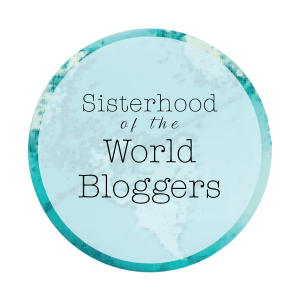