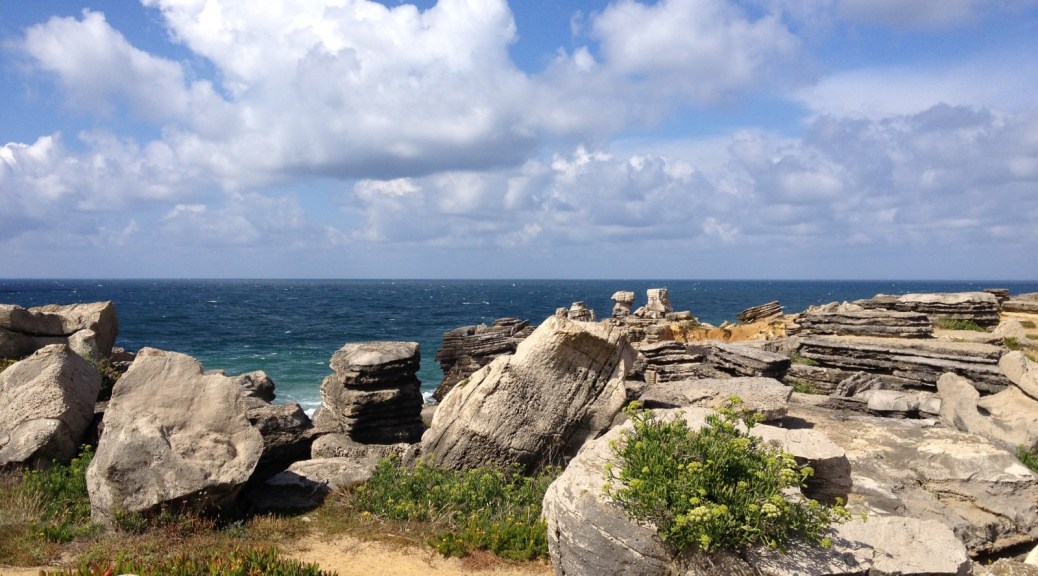 There’s something powerful and captivating about waves crashing into a rocky cliff, sending up a fountain of sea foam, then retreating back into the ocean.

An old fishing town on the coast of Portugal, Peniche is known most of all for its beaches, great surfing waves, fortresses and sanctuaries, and the nearby Nature Reserve on the Island of Berlengas.

But the thing that I liked the most was the rugged, rocky shore of the westernmost part of Peniche, that you can access if you take the N114 around the cape.

One warning, though, don’t try to drive off the road, onto the rocky shore, unless you have a true all terrain vehicle, or you’re risking ruining the underside of your car. We came pretty close.

Also, be aware that if the waves are strong, and you’re standing too close to the cliff edge, you might get sprayed as well. 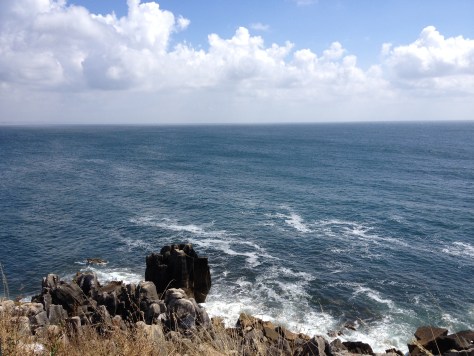 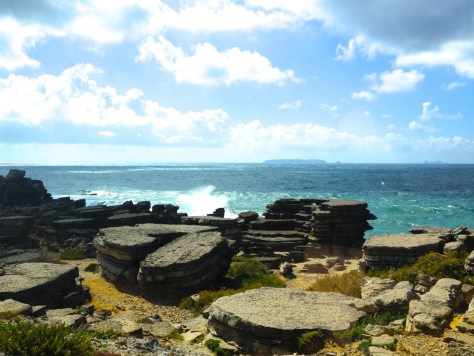 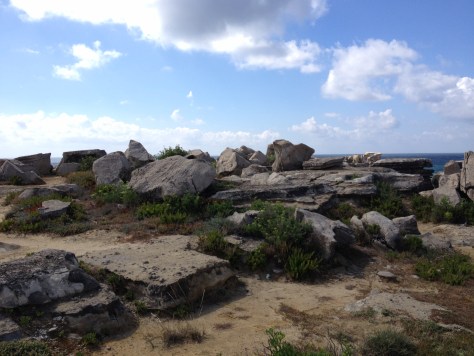 Where to Stay in Peniche?

We stayed at Praia D’el Rey Golf & Beach Resort, which is an about half an hour drive, when we vacationed in the area, but you can stay in Peniche itself. There are quite a few  hotels and apartments to choose from in Peniche you can book. Take your pick!

Shout Out to #TheWeeklyPostcard

11 thoughts on “The Rocky Coast of Peniche, Portugal”