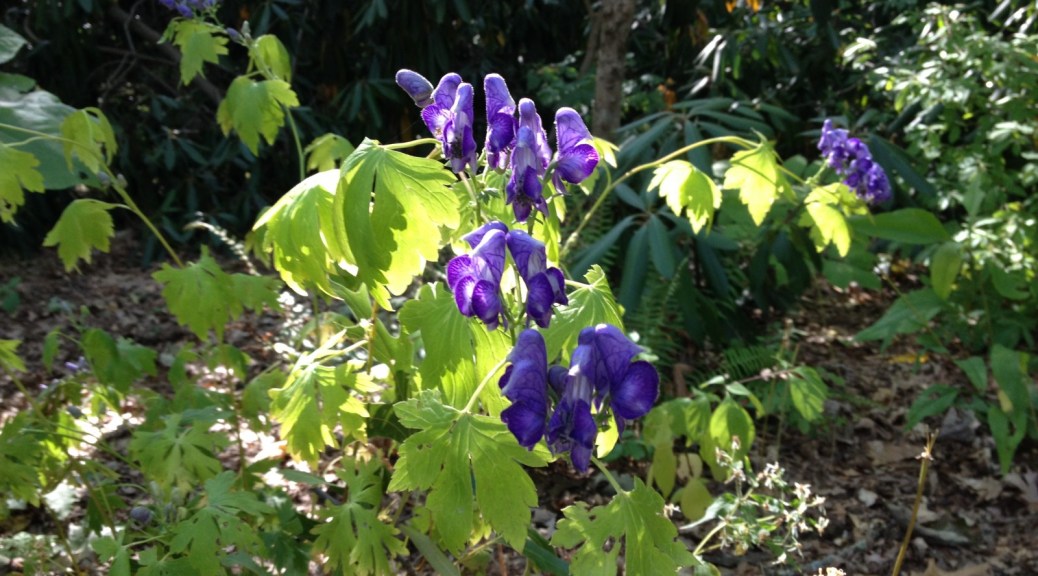 One beautiful September Saturday, Flat Stanley, my daughter, and I went to a place called Garden in the Woods, a woodland botanic garden in Framingham, Massachusetts, 342 miles, or nearly six-hour-drive, from Stanley’s home in Charlestown, Maryland.

The garden is owned by the New England Wild Flower Society, which cultivates plants native to New England. The society  also offers instructional walks or hikes for children and families, as well as programs for adults  about horticulture and gardening, botany and conservation, and art in nature (photographing and drawing nature).

Some of the plants at the Garden in the Woods are common, but others are rare, because they might grow in only one, small, area of the world, or have been over harvested because of their beauty or medicinal value.

Some plants also are losing their habitat because of new developments that people are building, climate change, or because invasive species are taking over their area.

Invasive plants are plants that usually grow in another area, and were brought in to New England by humans. Some of those plants spread beyond the gardens in which they were planted, into natural areas, like forests and meadows, and the native plants might not be able to grow much anymore, because the invasive plants have taken over.

Garden in the Woods grows these rare native plants in their gardens and collects and stores their seeds so that they can be replanted in the wild.

Garden in the Woods has many beautiful plants, but among some of the most interesting are those in the pitcher plant collection.

Pitcher plants are plants that trap, and EAT, insects!

The leaves of pitcher plants are tube-shaped, and look like pitchers because the end of the leaf bends out and down, like a spout of a pitcher.

The leaves have downward facing wavy patterns on the inside part of the leaf that let insects in, but make it hard, or impossible, to get out. So the insects  attracted to the plants by the smell of their nectar, end up being eaten instead, after they drown in the liquid at the bottom of the “tubes” or “pitchers”!

Here are a few other plants you can find in bloom or bearing fruit at the end of September at the Garden in the Woods:

The garden also has a play area, built with natural materials, that includes a labyrinth, discovery “habitat” boxes, and tree forts or teepees.

Flat Stanley and my daughter had quite a bit of fun playing in that area.

The post you see above was written for students in a fourth-grade class in Charlestown, Maryland, one of whom sent me his Flat Stanley to take around with me for a month.

For those of you who have never heard of Flat Stanley, Stanley is a character from children’s book series, who got flattened when a bulletin board fell on him. He was perfectly fine after that, just flat as a sheet of paper, and that flatness allowed him to travel by mail. Starting in the 1990s, thanks to the original Flat Stanley project, teachers all over America (and now the world) have been using Flat Stanley as an opportunity to teach their pupils about geography and the world, by asking students to create their own Flat Stanleys and sending them out to relatives and friends living in another state or another country.

You have to register and have an account to be able to join the exchange and communicate with other Flat Stanley hosts or senders.

Over the month of September and October 2014 I had the pleasure of hosting a Flat Stanley from Maryland, and showing him around Massachusetts.

As you can see in the pictures, my Flat Stanley looks different than the Flat Stanley Books template included in this post, so I’m not sure where my friend’s son’s teacher got his template. Nevertheless, I was more than happy to help with the project. If you’d like to participate in the project, register with the “Flat Stanley exchange” and specify whether you’d like to be a host or a sender.

I’m sure there are many more people blogging about Flat Stanley. (If you’re one of them, feel free to mention your post in the comments below.)

I also found a very interesting post whose writer sent out little drawings of herself to her pen pals all over the world – read “It Comes with Love from Me to  You” by Sincerely Kate.

More about the Garden in the Woods

The property encompassing  the Garden in the Woods was donated to the New England Wild Flower Society in 1965 by Will Curtis and his partner, Richard H. Stiles. Curtis bought the property in 1931, when it was used as mine gravel for rail beds, and turned it into a wild flower garden, focusing on North American native plants, and instead of designing formal flower beds, arranged plants in more natural way. 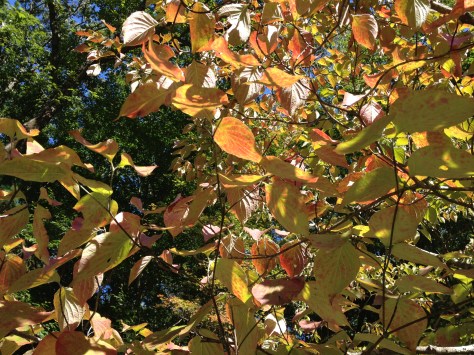 In addition to the Garden in the Woods, the New England Wild Flower Society also runs the Nasami Farm Nursery in Whately, MA and owns and manages eight sanctuaries in New England, of which seven are open to the public.

When you visit the New England Wild Flower Society web site, don’t overlook the Go Botany subsite, funded by the National Science Foundation – a wonderful, fully illustrated, database of plants that helps the user identify over 3,000 New England plants by narrowing down the choices from questions starting with: Which group best describes your plant? Woody? Aquatic? Grass-like? and so on.

If you are not sure how to start, you can view the Tutorial for Go Botany:

then view the “How To Look at a Plant” or any other video on the Go Botany YouTube playlist.

Thank you for reading, and, as always, comments are more than welcome!

13 thoughts on “Flat Stanley’s visit to Garden in the Woods in Framingham, MA”